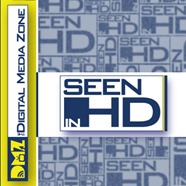 Here’s the rundown of this week’s show:

Star Wars officially announced for Blu-ray in 2011. How will it look? We speculate. NY Times

How much should you pay for HDMI cables? Certainly not $229.99. HD Guru

Are recent comments from James Cameron reason for fans of the “Alien” movies to worry about the upcoming Blu-ray release’s image quality?  – High Def Digest

Kane and Lynch 2 gets reviewed by Matt. Also, Sony ups the hard drive space on the PS3 and intros disc-less Netflix.

Blu-ray revenue and market share finally make a small resurgence with the first positive revenue change in a month and best market share since June 20. On the sales front, Date Night takes the top spot in both charts.

The Blu-ray releases for August 24 are bad, but we really only need to make it one more week before things start to pick up heading into fall. We can make it!

On the deals front: 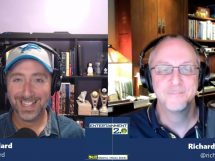 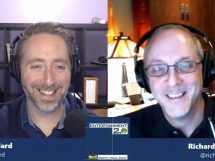 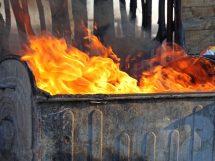 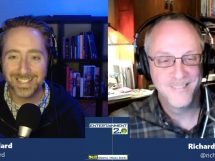