Netflix CEO Reed Hastings recently came out stating that the company could one day become a premium subscription channel a la HBO or Showtime for cable and satellite MSOs.  While I can understand why the company wants to expand, this has to be the worst way to achieve the growth they’re looking for.

If we look at the current media landscape, we see a lot of growing pains.  Things are changing and mostly for the better.  People can now access content not only on their TVs but on phones, tablets and PCs.  Companies like Netflix, Roku and Amazon are pushing this trend forward and will hopefully continue to do so.

What we also see are MSOs trying to push into the streaming space.  They’re in a good position to do so if they can get content providers to come along for the ride.  Each and everyone of them wants to keep control of the content as well.  Over time this is going to become more difficult as more competition pushes in.

Why then, we have to ask, would Netflix want to be tied to MSOs?  If we look at HBO, we see that while they’re now streaming their content using their HBOGo service, you can’t just subscribe to HBOGo.  You’re required to subscribe to the channel through your cable or satellite company and only then, if the right deals are in place, can you get access to HBO content on your phone or Roku device.

I’m willing to bet that this would be the company’s only way in.  Give up their independence and tie themselves directly to cable and satellite providers.  Growth, sure, but at what cost?  I can’t see cable companies allowing Netflix to continue to operate the way they do now.  More than likely, they’ve want exclusivity.  Subscribers would have to have a cable subscription in order to access the service.

I think a better way to get Netflix to cable and satellite subscribers is for the MSOs themselves to want the service.  I have yet to consider Netflix a competitor to video service.  Yes, some of the same content is there but 1) it’s delivered in a different way and 2) each service provides content that the other doesn’t.

I see a service like Netflix as a value-add for MSOs.  Most digital STBs now have cable modems built directly into them.  These modems are only used for OOB data at this point but with the ability there to be a full speed device, there’s no reason why a cable company couldn’t approach a company like Netflix or Amazon VoD and make that content available through currently deployed STBs.

It seems like this is the same proposal that Hastings is suggesting.  Yes and no.  It gets Netflix onto MSO devices but as a separate service, not a “channel”.  Perhaps by cutting MSOs in on the monthlies in some small fashion, Netflix could maintain their independence and yet still move even further into the living room.  Customers don’t need extra equipment, MSOs keep their customer base and Netflix grows.  As well, Netflix has content that cable channels don’t currently offer therefore you’re not overlapping in a huge way.

This type of deal could also allow a company like Netflix to maintain their independence.  You CAN get the service on your MSO STB, you’re not required to have a cable subscription to access said service however.  Roku and other devices would still work outside of the cable or satellite network.

Maintaining this independence will be hard for Netflix or any other company to do.  Traditionally, MSOs want to control how things work and at some point they’re going to have to come to terms with the fact that the control they’ve enjoyed for decades is slowly eroding.  How they handle it will determine the future of their industry.  They can go the way of the music companies, now held at Apple’s beck and call, or they can write good deals that benefit not only themselves but customers as well.

The streaming vs. traditional video war is no where near over at this point.  I feel that as many subscribers as Netflix and other services have, there are still a lot of people who subscribe to traditional video services.  That’s not going to change overnight but time is running out for MSOs to get a strategy together and make it work both for themselves and the customers they serve. 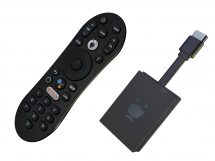 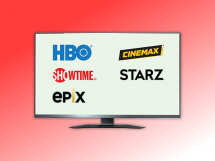 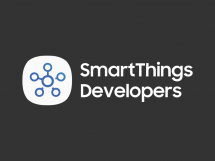 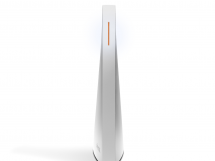 I Gotta Feeling the End is Near for Wink

Adam Thursby is the founder and creator of The Digital Media Zone.

Home: On #139 – Going Pro with Linden Tibbets of IFTTT

Project xCloud is Coming Out of Beta 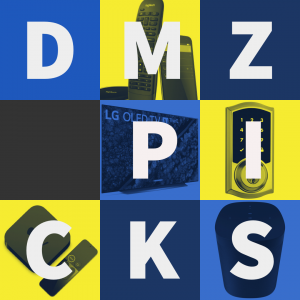