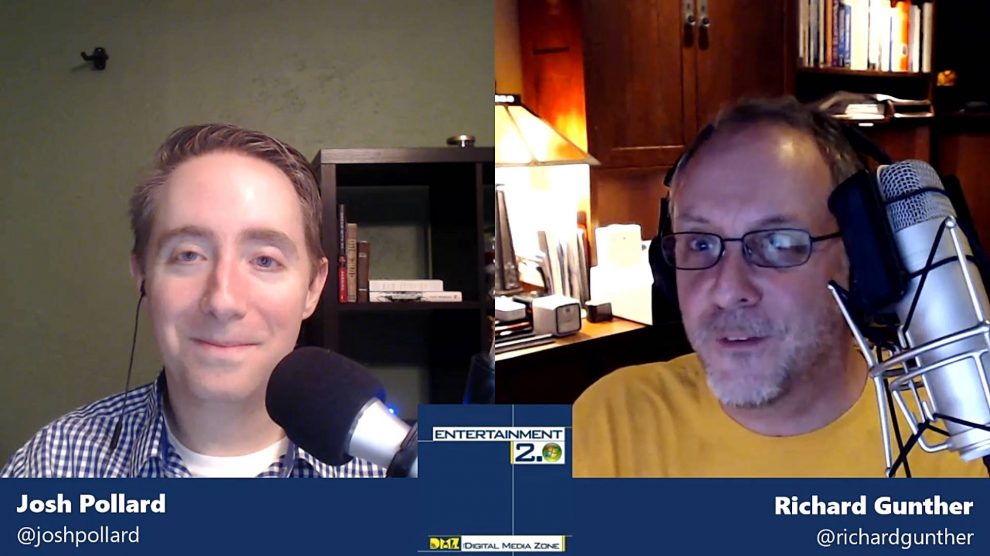 The NVIDIA SHIELD TV received a software update that brings with it some important updates especially for users of the previous generation devices. Josh is excited about a new Disney+ series. Richard digs into all the drama with Sonos. Project xCloud is adding more great games to the streaming service, and SteelSeries launched lower-cost but higher-end gaming peripherals. 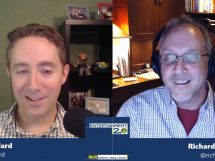 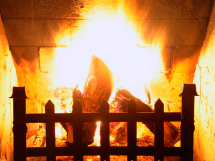 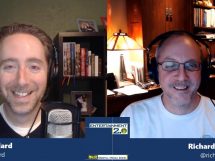 Entertainment 2.0 #519 – I Think You’re Probably Nerdier Than Me

Home: On #137 – The Summer Keynotes with Chris Young from Homekitgeek

Project xCloud is Coming Out of Beta